Philadelphia Brewing Company customers will have to wait to sample the company’s Harvest from the Hood pale ale. City workers cut down the brewery’s hops after they’d been growing for six months, even though a building inspector had previously verified that it was a garden. “Regrettably, due to miscommunication and staff error, the hops were removed as they were initially marked as a violation as it appeared the lot was overgrown,” said a city spokesperson. 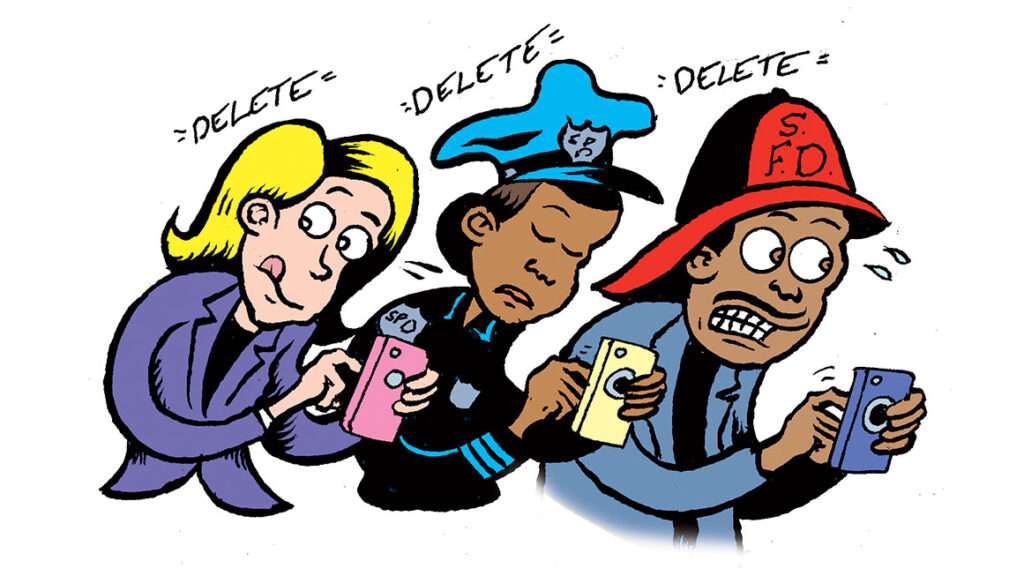 Someone manually deleted 191 text messages from the phone of Seattle’s then-mayor, Jenny Durkan, following the 2020 protests in response to the death of George Floyd. That’s one finding from a forensic report included in a lawsuit filed by business owners and residents over damages during those protests. The report also found “factory resets” were done on the phones of six other city officials, including the police chief and the fire chief, Harold Scoggins, leading to the deletions of thousands of other text messages. Those texts should have been preserved under both state public records law and legal evidence rules.

A court in Myanmar has given a BBC journalist a second sentence of three years of hard labor for making contact with an outlawed pro-democracy group. Htet Htet Khine received her first three-year prison sentence on September 15 for violating a law barring “incitement” and “false news.” According to the BBC, she had been traveling the country showing the impacts of Myanmar’s internal conflicts. Since a military coup in 2021, the government has closed 12 media outlets and arrested 142 journalists.

The government of Haarlem, Netherlands, has banned ads for meat on buses and bus shelters and any other government-owned spaces. The ban also covers ads for fossil fuels, for vehicles with internal combustion engines, and for holiday flights. The move is aimed at reducing emissions of greenhouse gases. 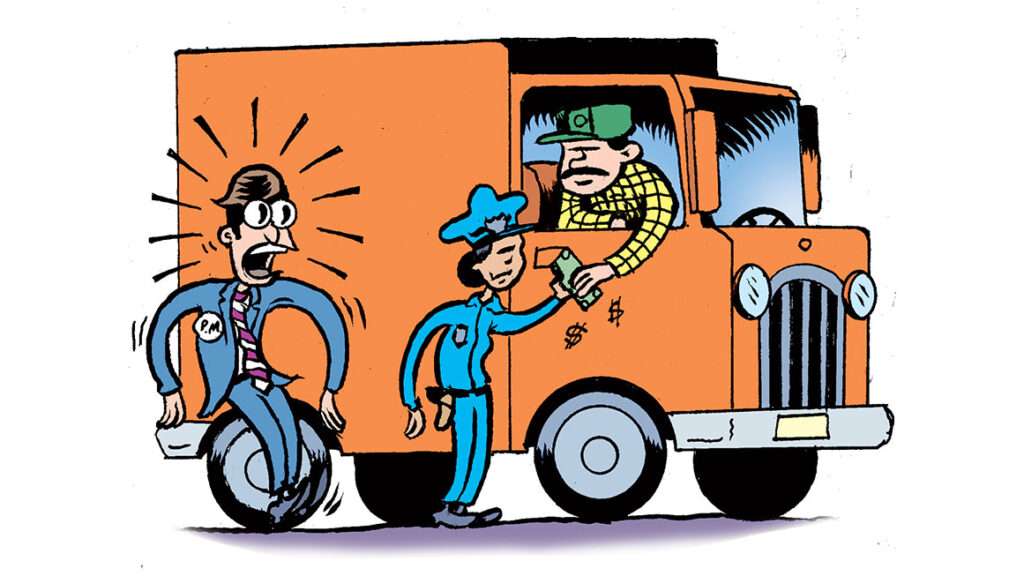 Ottawa police officer Kristina Neilson has pleaded guilty to misconduct for donating $55 to the Freedom Convoy of truckers who protested the nation’s COVID-19 restrictions in early 2022. The department’s internal investigators and Ottawa’s police chief described the protest as an “illegal occupation.”

The Seattle City Council has unanimously approved a measure that would bar city employees and contractors from using gasoline-powered leaf blowers by 2025 and ban their use by city residents and businesses by 2027. Supporters cite noise and environmental concerns.

New Orleans city policy requires employees flying on city business to take the lowest airfare possible or to reimburse the city the difference if they upgrade. But in 2022, Mayor LaToya Cantrell charged $29,000 in first- and business-class airfare costs above what it would have cost her to fly coach. She has declared that the policy does not apply to her and that she will not refund any of that money to the city. Cantrell said in a press conference that she flies first class because it is safer: “Anyone who wants to question how I protect myself just doesn’t understand the world black women walk in.” Her aides fly coach. 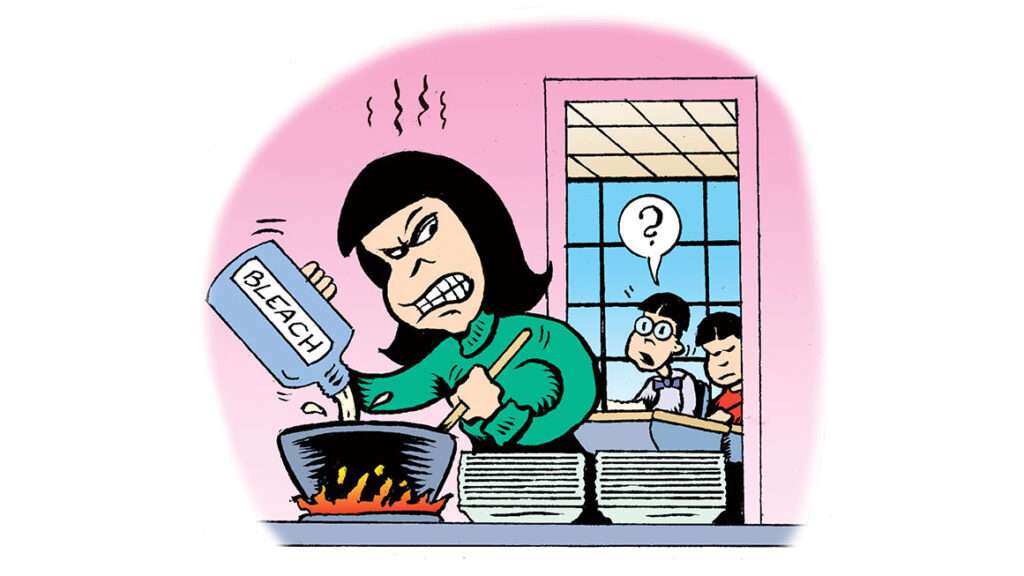 Ayana Hanzawa, who teaches at a city-run elementary school in Fujimi, Japan, has been charged with suspicion of forcible obstruction of business. Police said she mixed bleach into a curry that was to be served to students in her class. No one ate any of the curry because the child in charge of serving it said it smelled bad. Hanzawa was reportedly upset because she had been transferred.